We meet your needs by learning about you
 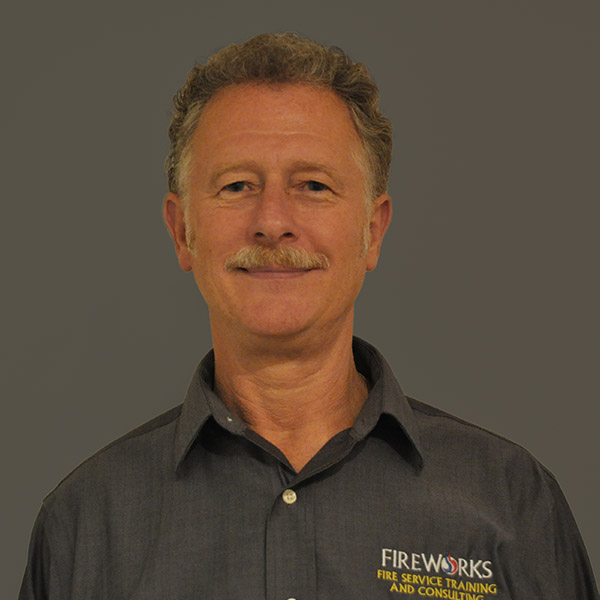 A 38-year veteran of the fire service, Wayne is recently retired from the Vancouver Fire & Rescue Services after a career spanning 31 years. During this time, Wayne served in fire suppression, rising to the ranks of Captain and Battalion Chief. He also worked extensively with Vancouver Fire’s training division where he was seconded as an instructor between 1996 and 2009 and also served as the Division Chief of Training.
Based on his work in both roles he has extensive experience in fire rescue emergency operations, specialty teams, logistical planning and budgeting, training and development, facilitation, and project creation and management. In addition to his work with Vancouver Fire he has been an instructor at the Justice Institute of BC, at UBC’s Sauder School of Business, the College of the Rockies, as well as for Capilano University.
He is passionate about building superior expertise amongst the fire service as a whole and officers in particular; a hands-on fire and rescue practitioner; an experienced trainer and facilitator and he pursues his goals with energy and determination.
Wayne has developed in-house Officer Development seminars including ProBoard certified programs for various career fire departments throughout the province, for Capilano University and the Justice Institute of BC as well as High-Rise Firefighting Manuals and Operational Guidelines.
His subject expertise includes Fire Officer Level 1, 2 and 3 programs – Emergency Incident Management (BCERMS/ICS, Command Post and EOC operations, fire behaviour, strategies and tactics, communications and personnel accountability); Incident Safety Officer; and Live Fire Exercises Levels 1, 2 & 3. Wayne was also a Fire and Rescue Services Subject Matter Expert for the JI’s Critical Incident Simulation Centre’s program development for multi-agency, multi-jurisdictional incident management training.
He has recently modernized and enhanced a Fire Officer training program and delivery process to both raise the level of accomplishment by those participating in the program, and to offer the training in a more flexible (user-driven, modular) format.
Wayne has also recently delivered emergency incident management training the Calgary Fire Department in Alberta, to the El Salvador Fire Service in San Salvador, and to 25 City Emergency Management Supervisors from the Guangdong Province of China here at UBC’s Executive Education, Sauder School of Business.
His “other” career, in building construction and project management, gives him experience in, and a particular understanding of, building construction and engineering practices, as well as experience in managing budgets, schedules, deadlines, contract employees and answering to customers and stakeholders. 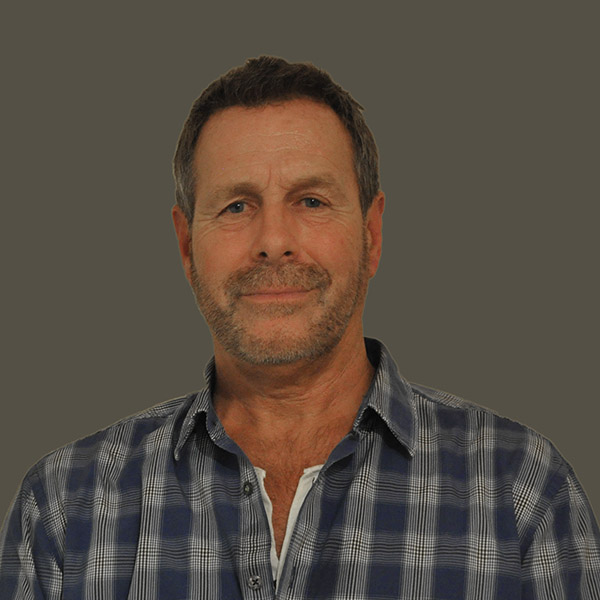 Randy was born and raised in the east end of Vancouver. In total, he has 39 years in the fire service industry and is a 36 year veteran of Vancouver Fire and Rescue Services, recently retired at the rank of Battalion Chief.  During his years in Vancouver, RAndy worked extensively as a Captain, Lieutenant and Training Officer, specializing in recruit training, company officer programs for lieutenants, captains and Battalion chief ranks as well as ISO and RIT programs. Randy has also been an adjunct instructor with the Justice Institute of BC for 7 years in the Fire Officer Development, Strategies & Tactics, Live Fire programs and RIT programs, as well as an adjunct instructor with Capilano University fire Service courses.
Randy served for 10 years on Local 18’s public relations committee and was a board member and secretary for the Firemen’s Benefit Association for 12 years. Currently Randy is a lead instructor for Fireworks Training and Consulting, with which he has worked for 15 years throughout British Columbia, Alberta, northwest USA and provinces of the Chinese republic. Randy currently instructs recruit training, FO 1, 2 & 3 incident management programs, RIT training, fire fighter crew coaching, Playbook requirement assessments , FF candidate  interview coaching, counselling  and consulting.

Randy also works in association with Dave Mitchell and Associates. 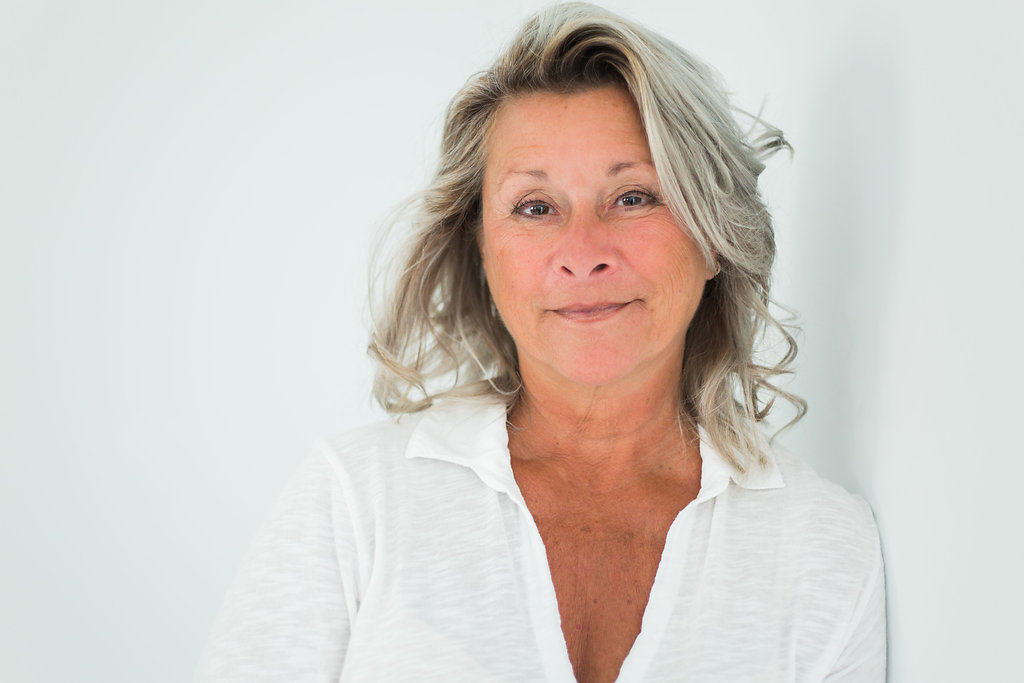 Joanna is a senior consultant with COUNTERPOINT Communications in Vancouver, where the bulk of her book of business involves communications and media relations training, consulting and implementing.
She teaches in a variety of courses at UBC, SFU and BCIT, and has trained literally thousands of people in how to be better communicators, and how to protect themselves in the media spotlight.
She has developed a specific curriculum in media relations as a function of Incident Command and an interactive strategic communications template for the fire service.
Piros provides consulting and skills training in proactive media relations and Emergency Incident media relations for a variety of fire service clients. Her client list has included Vancouver Fire & Rescue Services, District of North Vancouver Fire & Rescue Services, Coquitlam Fire, Langley Fire, Delta Fire, Nanaimo Fire, Burnaby Fire and Abbotsford Fire, to name just a few.
Corporate clients have included VanCity, the City of Whitehorse, Yukon Territorial Government, Department of Indian Affairs and Northern Development, Department of Justice, B.C. Ministry of Women’s Equality, Methanex, Powerex, BMO, TransLink, ICBC, BC Women’s Hospital, Ballard Power Systems, BC Gas, the Justice Institute, CMHC, Rapid Transit 2000, Sport BC, BC Transit, Cedar Shake and Shingle Bureau, BC School Trustees Association, NHL draft picks, actors, writers, strippers, hookers, nuns and political and non-profit organizations.
Piros has a Bachelor’s Degree in Journalism from Carleton University. She has worked as a reporter and on-air announcer in radio, as a reporter, producer and anchor in television news, and continues to perform on-camera in current affairs programming (covering everything from Nisga’a Treaty, to WCB regulations to family dynamics), comedy specials, numerous television programs such as The X-Files, Outer Limits, and Street Justice, to name a few, and in a variety of feature films and made-for-TV movies. 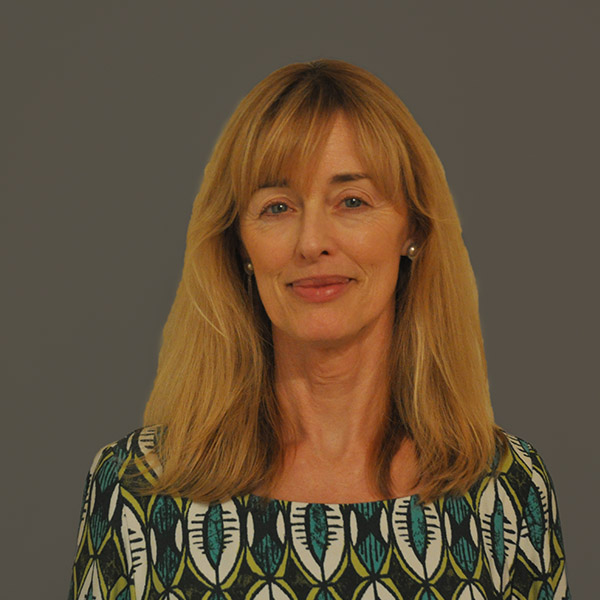 Maralynn is originally from Prince Rupert and spent almost 20 years as the administrative backbone of the Vancouver Fire and Rescue Services’ Training Division where she met Wayne, Randy, Jack and many other unruly TOs.  Despite that she continues to provide administrative support to FireWorks Consulting.

Maralynn is an avid tennis player, cyclist and mom who relishes the company of friends, family and co-workers. 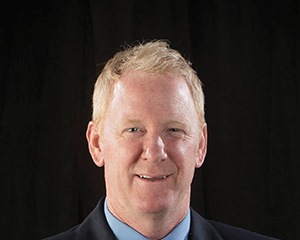 John Macdonald has been a Coquitlam Firefighter for the past 22 years.  He was promoted to Training Captain in 2011 and spent 4 years as a Field Trainer. He is currently working as a Company Officer in Suppression.

John attended Simon Fraser University obtaining his Bachelor of Arts Degree while playing five seasons of Clansmen Football.  In 2011 he obtained his Master’s Degree in Disaster and Emergency Management from Royal Roads University and has recently finished his Fire Officer Certificate (FO 1, 2, 3 ,and 4). He is also certified to instruct and evaluate Structural Collapse Level 1 and 2, Fire Service Instructor 1 and SPP-WFF 1 (Wild land Firefighting).

John has recently written an article for Fire Engineering Magazine (March 2016) titled “Flat Roof Fires in 3-6 Storey Apartment Buildings”. His interest in this subject stems from actual experience gained at several major fires that occurred in the City of Coquitlam over the past several years. 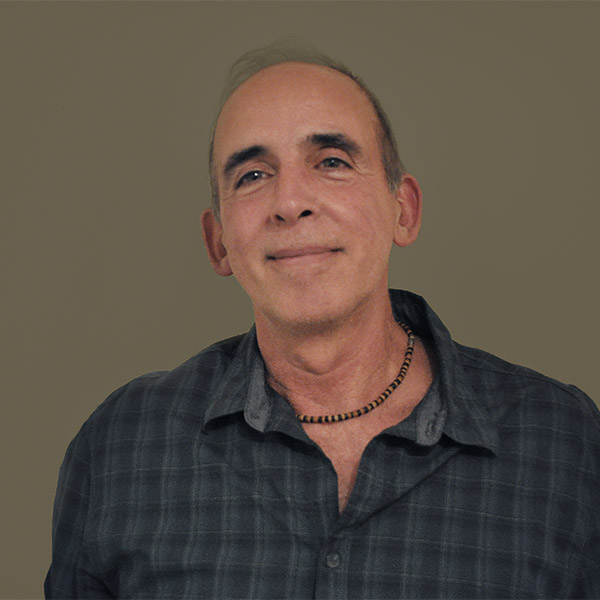 Pat enjoyed a 32 year career with West Vancouver Fire and Rescue, with a strong presence in the training field.  He is committed to guiding and mentoring students to perform and develop to their full potential in today’s Fire Service.  Pat served as a Lieutenant, Captain, Assistant Training Officer and Assistant Chief of Operations before retiring in 2010.  He continues to teach and mentor, as well as evaluate firefighter and officer candidates. 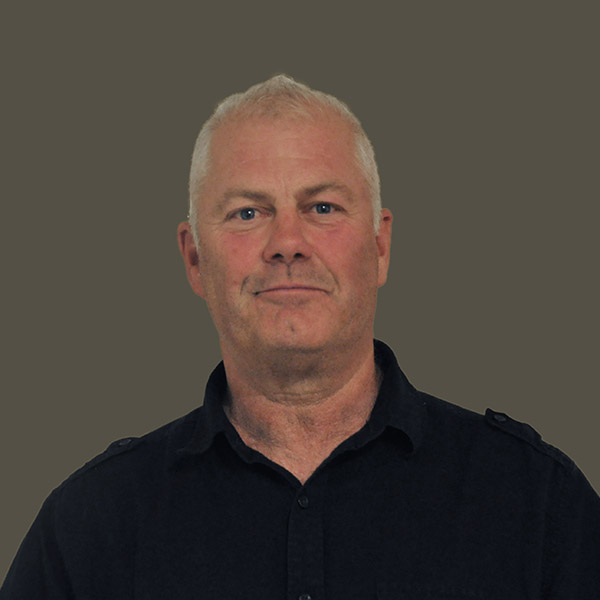 A 31-year veteran of the fire service, Bob recently retired from West Vancouver Fire & Rescue Services after a career serving in fire suppression as Lieutenant, Captain and Acting Assistant Chief as well as a shift instructor in most disciplines.  He has also worked extensively with Lion’s Bay Fire Rescue’s training division as an Instructor, Training Officer and currently as the Deputy Chief, Training.

Bob is a seasoned instructor in First Responder, Confined Space, High-angle Rope Rescue, Vehicle Extrication (including school bus and high-way coaches).  He is also a BC Firefighter Standard Instructor/Evaluator and adjunct instructor with the Justice Institute of BC in their Fire Officer Training and Strategies & Tactics programs.

Dave served as a firefighter, Captain, Lieutenant and Rescue Officer for Vancouver Fire and Rescue Services for 31 years.  At the same time, he became certified as a fire investigator and spent 16 years working as the Duty Investigator and Relieving Captian in the Fire Investigation Divison of the VFRS.  During his career he served 7 years as a Fire Investigator and local assistant to the BC Fire Commissioner, investigating fires to determine the origin and cause, worked with the Vancouver Police Arson Investigation Division and inspected structures for compliance with fire code issues.

Since retiring, Dave has pursued that specialization for the past xx years as a partner in Fire Pro Investigations Ltd.  In the course of his career he has investigated over 600 structure fires, and over 250 vehicle fires, including marine vessels.  He is a highly sought after expert in the field of Fire Investigation and testifies in court cases based on his expertise and experience. 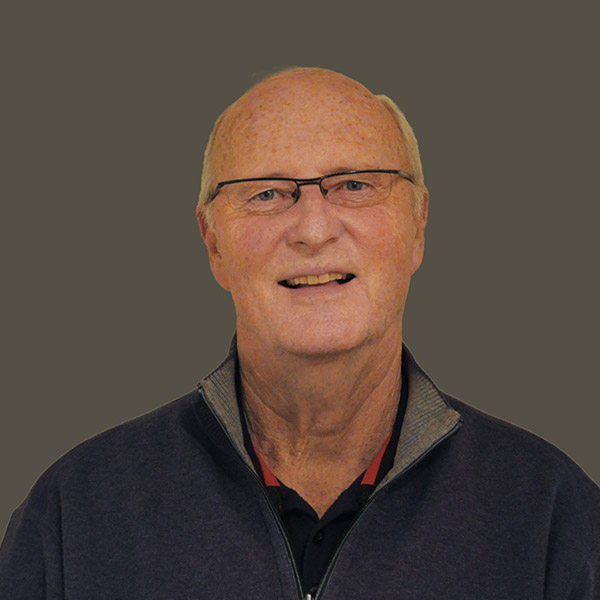 We are saddened to say that Al McLeod, a long-standing and valuable member of the FireWorks team, has passed away.  Al set the bar very high for training in the fire service, both as a TO and CTO for Vancouver Fire and Rescue Services and also at the Justice Institute of BC and in his roles with the Seaforth Highlanders.  He made us all better trainers and better fire officers. He will be missed.

Within the emergency services organizations in Canada, it is recognized that the introduction of the Incident Command System (ICS) was in the Province of BC, and as such, also worth noting that Al, along with Keith Boswell and a couple of others, have been credited with, or assisting with, initiating and implementing the ICS, establishing Company Officer and Command Officer programs, along with other associated programs such as fire ground operational Strategies & Tactics, ISO courses, and Live Fire programs throughout the Province.

In the late 1980s and early 1990s Al was well connected with some great leaders in the pacific northwest fire service, such as trainers and chief officers from Seattle Washington (Stew Rose), Boise Idaho, Portland Oregan, and even Phoenix Arizona (Al Brunacini), all of whom were true leaders in how the fire service on the west coast was being moved forward.

Al was a leader in fire service training; he was passionate about lifting the service above the traditional levels, making it safer and more effective.  His attitude of “not good enough” taught us lessons in how to approach the fire service, but also lessons in life.

Al showed us that it wasn’t enough to be good enough, that we always had to strive for more and be better, Firefighter safety was paramount . . . and that you sometimes offended people in doing so, particularly if they weren’t willing to step up.